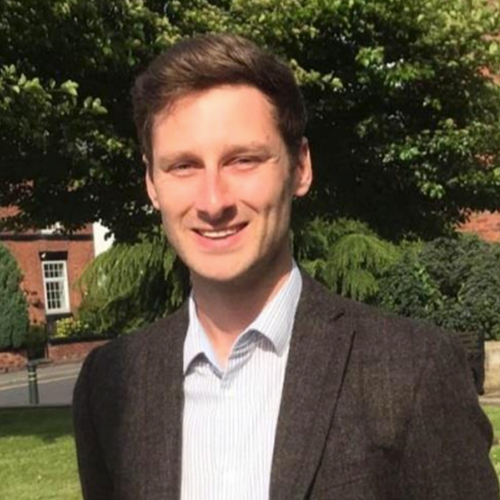 Leader of the Council, Oldham Council

As leader of Oldham Council, Councillor Sean Fielding is unapologetically ambitious for the borough, attracting businesses, jobs and wealth, while fighting for residents’ rights and taking on the challenges Oldham faces.

His priorities include building up education in the borough so every school is good or outstanding, creating new opportunities for young people to gain skills and confidence, and delivering homes so that Oldham is a place they can choose to stay in as they get older.

Sean is the son of a local bus driver and a council worker. Having grown up in Failsworth, he has served his home ward of Failsworth West since 2012. In 2013, he was jointly named the LGiU Young Councillor of the Year alongside fellow Assistant Cabinet Members Amanda Chadderton and Arooj Shah (who is now Deputy Leader).

Sean is a member of the Labour Party, the Co-operative party, and UNISON. Now 30, he became the youngest-ever leader of Oldham Council on appointment in May 2018.