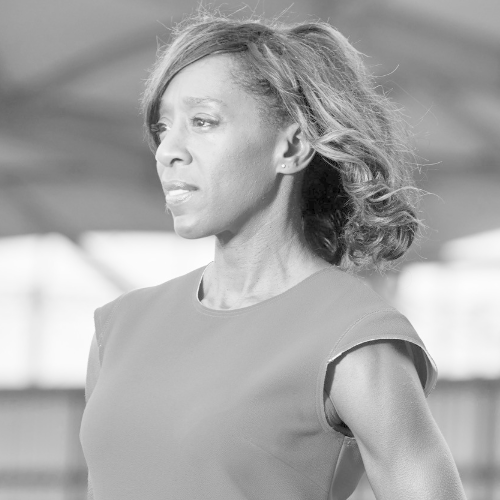 Diane is one of Britain's most accomplished and admired middle-distance runners having represented Britain at a staggering four Olympic Games, and won Gold, Silver and Bronze Medals at the Commonwealth Games.

She is also the co-founder and Chief Executive of the Diane Modahl Sports Foundation which supports young people from disadvantaged backgrounds across North-West England.

DMSF take the chance out of success and makes it a choice. Their programmes open up opportunities, through sport that builds character and develops behaviours that are ultimately transferable throughout their whole lives. In doing so, DMSF are providing high quality, sustained coaching and mentoring to those children and young people in society who are least likely to find those opportunities at a grass roots level.

In 2018 Diane was awarded an MBE for her services to sport and young people in the North West of England. Diane is passionate about helping young people take advantage of the opportunities available to them and in 2019 she was appointed by Sports England as a member of the Talent Inclusion Advisory Group; an initiative to enable anyone who has the characteristics and ability, required to succeed, to fulfil their potential.

Among her many activities she has also written her autobiography, The Diane Modahl Story: Going the Distance, appeared in the Celebrity TV Series I'm A Celebrity, Get Me Out of Here and she is a regular broadcaster on BBC TV & Radio.