What is Digital City Festival?

Made up of a week of events featuring industry-leading businesses and entrepreneurs at the forefront of their fields - it's an opportunity to come together, connect and celebrate.

Digital City Festival will play host to a week of events across the city of Manchester and beyond.

We'll be tackling some of the most pressing issues facing the digital sector today, and celebrating the change-makers delivering real, sustainable solutions for the future. 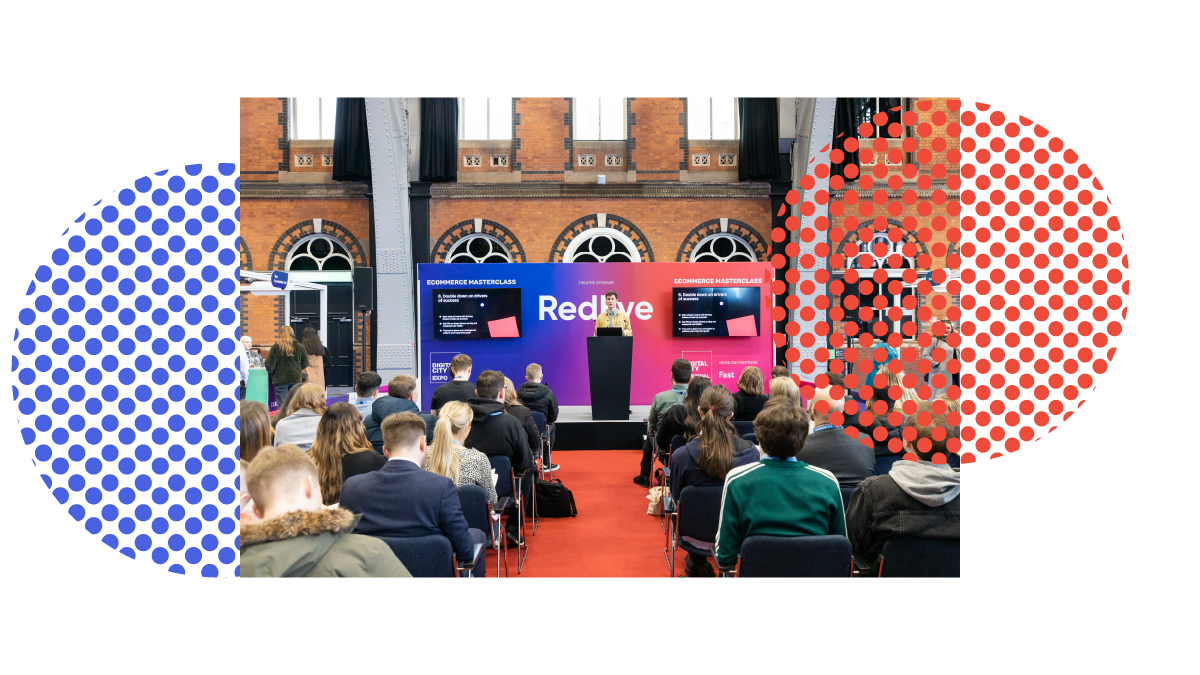 Brought to you by the team at Prolific North, Digital City Festival was born out of our most successful events, namely: Marketing Show North, Ecommerce Show North, and the Tech Show North.

A little bit about our history:

In 2020 we officially launched the first ever Digital City Festival: bringing together all the very best from our portfolio into one fantastic week...

Digital City Festival has gone from strength to strength, and we're so excited to be back in Manchester in 2023.

We'll be hosting a range of fantastic anchor events including...

To take part in Digital City Festival, get in touch with the team today. We have plenty of options to sponsor, speak or host an event. Don't miss your chance to #BePartOfIt.